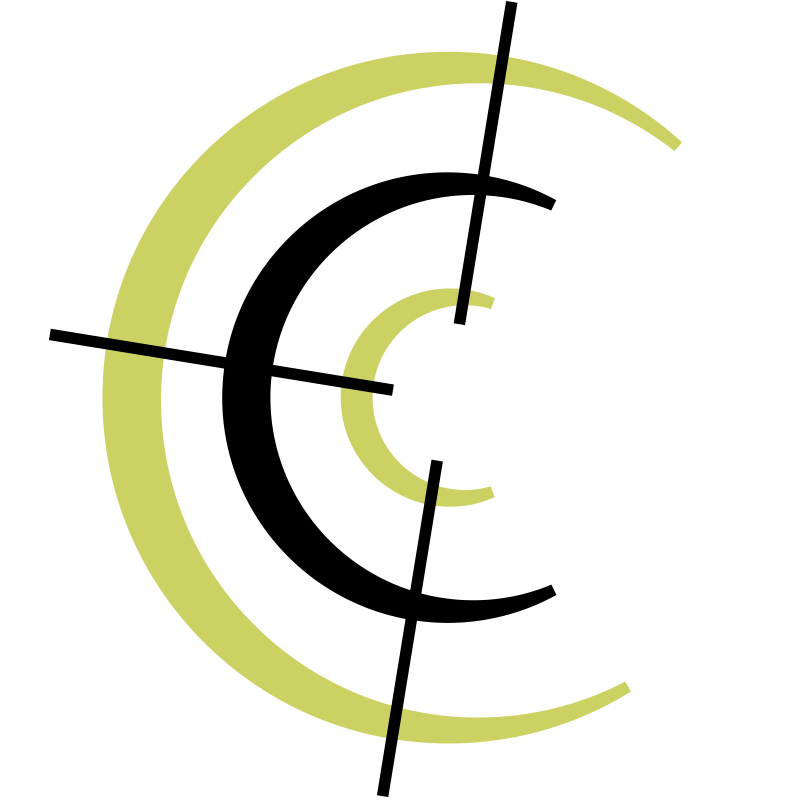 Fintech company, DeepTarget Inc., honored two of their clients with awards for their performances in June 2020. The awards, which were  announced during DeepTarget’s monthly Customer Success Webinars, were given for both Campaign of the Month and SuperSTAR of the Month for each month based on the clients’ ad performance.

The Campaign of the Month winners were chosen for their powerful creatives in digital marketing campaigns and the clickthrough rates of these campaigns. Adam Stevens, Senior Information Systems & Digital Media Specialist, and Information Systems VP, Rocky Magee at Eglin Federal Credit Union were the recipient of the Campaign of the Month with a PAL campaign that resulted in remarkable clickthrough rates.

DeepTarget also awarded a SuperSTAR winner who was selected because of their utilization of the Best Practices set forth by DeepTarget, resulting in laudable KPIs and KEIs to the title of SuperSTAR of the Month. DeepTarget’s Key Engagement Indicator or KEI™ is a performance rating which also doubles as a peer ranking number.  The KEI provides a financial institution with the ability to measure how well they are doing engaging their members or customers. Jose L. Rivera, Electronic Marketing Services, and Todd Moates, Chief Information Officer, at Memphis City Employees Credit Union received this award for their outstanding KPI and KEI results throughout the month.

Both of these award winners utilize the DeepTarget solution in order to engage their members with relevant messaging and offers. True to its adage Design Once, Engage Everywhere™, DeepTarget enables financial institutions to plan and design data-powered campaigns one time and use them to engage their account holders in unique digital experiences across all digital app spaces. In December 2019, the DeepTarget platform served up 241 Million Impressions to 1.86 million digital banking customers resulting in over 13,600 new deposits, loans, and card acquisitions.  DeepTarget has seen these monthly statistics increase month-over-month since January of 2016, an indicator of industry attentiveness to digital transformation.  Investments in Customer Success paid off as 2019 usage of the DeepTarget platform increased by 174% along with an increase of 105% in real account openings when compared to December 2018.

Thank you! Your submission has been received!
Oops! Something went wrong while submitting the form.